VIEW NOW!
In addition to these videos, check out the videos on our Crowdfunding page showing harrowing evacuations through fire on roads similar to those in our communities.
A Must Watch video for our community by Frontline PBS: Fire in Paradise. With sobering visuals, the show illustrates the incredibly rapid advance of the Camp Fire and the subsequent sequence of events in Paradise on the morning of Nov 8, 2018. 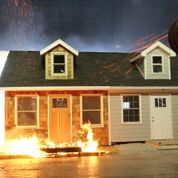 Reminder - 90% of the homes lost in wildfires are not lost due to the flame front, but due to burning embers that can blow in from up to two miles away? One of the most important things you can do as a homeowner is “ember harden” your home. Check out the Insurance Institute for Business and Home Safety March 2019 Wildfire Demo here.

Camp Fire Survivors Have Moved Across the U.S. to start over. Would you stay? 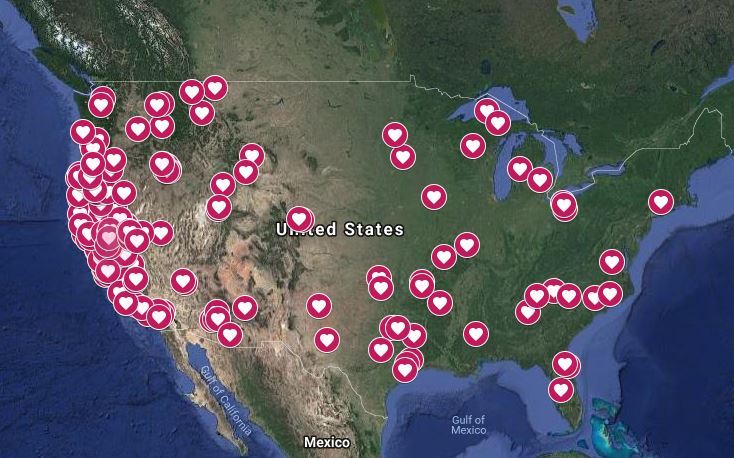 This week is centered on the science, technology, engineering, and math of #PrescribedFires. Watch the video below, where we focus on just some of the technology used to make a safe and controlled #PrescribedBurn. https://t.co/sWZPp02O9t pic.twitter.com/IRZoLlhgJK

Fighting Fire with Fire: Cultural Burning Practices Used as a Tool for Preventing Wildfires from Sinead Santich on Vimeo. 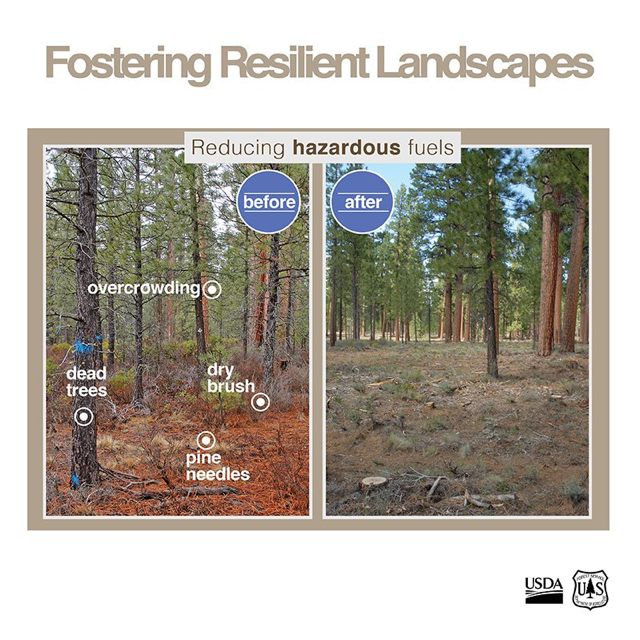 Resiliency plays a big role in surviving and recovering from wildfires.

A close encounter with a wildfire forced motorists near Redding, California to abandon their vehicles as flames burned dangerously close to Interstate 5 on Wednesday.

Several people had to be rescued and at least one person was reported injured. https://t.co/IFWDknryID pic.twitter.com/rJfTrW5Ldk

Did you know that most of the homes lost in wildfires are not lost due to the flame front, but due to burning brands and embers that can blow in from up to two miles away? That’s why we often see burning homes next to green trees. One of the most important things you can do as a homeowner is “ember harden” your home.
Here is a video that graphically illustrates the danger of not maintaining a non-combustable five foot space around the perimeter of your home. Thanks to the Insurance Institute for Business and Home Safety (IBHS). Check them out at www.disastersafety.org.

Combustible vegetation near your home could be increasing risks during a #wildfire. Creating 0-5 ft. of distance between your home and combustible materials makes a difference, see what happens when you don't: pic.twitter.com/xHiNfo9n2g

With Warming, A Terrifying New Normal For Firefighters ((c) YaleEnvironment360 August 10, 2015)
A Yale Environment 360 video goes onto the front lines with Colorado fire crews who have watched as massive, months-long wildfires have become a regular occurrence in their state.

Introduction to the video: To many people, climate change is a distant, abstract concept. But to the men and women who battle wildfires in Colorado and throughout the American West, evidence of a warming world is something they face on a daily basis. In recent years, these fire crews have fought blazes that are larger, more frequent, faster-moving, longer-lasting, and increasingly unpredictable — the result of rising temperatures, diminishing snowpack, and more frequent droughts. This e360 video, “Unacceptable Risk: Firefighters on the Front Lines of Climate Change,” produced by The Story Group, focuses on the people battling to save lives and property in a rapidly changing environment.

It tells the story of dedicated professionals struggling to come to grips with a new and frightening breed of fire. Once known as the “asbestos state” because of its low incidence of big wildfires, Colorado is now experiencing huge, record-breaking fires almost every year.  “We’re being asked to battle fires that didn’t exist 20 years ago,” says veteran firefighter Don Whittemore. “We’re seeing a level of fire and an intensity of fire and a risk to firefighters that hasn’t existed in the past. On a day-to-day basis we’re being surprised — and in this business, surprise is what kills people.”